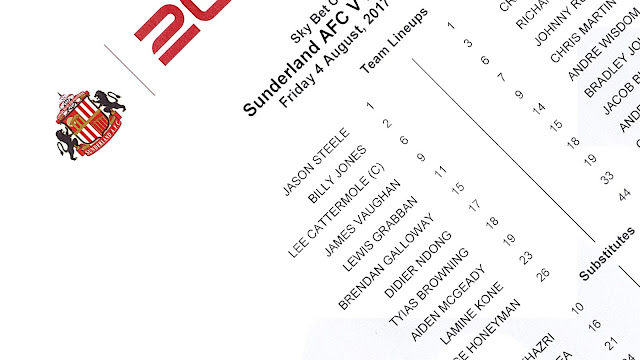 The biggest challenge of every manager in Top Eleven is  -“Squad Management throughout the entire season”. First of all, you should have a strong squad of at least one decent backup players for every position, specially GK, CB, MC, ST. Because these are the positions that you have to play at least one of them in every decent formation. You can buy players and build your team according to your favourite formation or switch between formations you like. (To know how to build a perfect squad click here)

You might need your substitute player to take up some starter’s position in case of injury and suspension. Following are the different cases.

1) Altercation in Formation due to “sent of”
While playing a match a player might be sent off for receiving a red card or second yellow and in that case sometimes change of formation is needed. For example, your gameplay will be effected without an ST or an MC or DC if you are playing only one player for such positions. So to alter the formation with a substitution you might need a decent player on the bench.


2) Missing a match for sent off in the previous match.
For a second bookable offense, a player will be handed a one-match ban. Straight red cards for dissent will result in a two-match ban. In Top Eleven the manager don’t have control over these things and any player (Exception GK) can be sent off at any moment. So you better have a player available to take his place in the following match.
3) Unable to play next match for serious injury and lack of treatment boosters (red packs)
When a player is injured in Top Eleven it can be for 1 day to more than 20 days. For injuries more than 5 days a manager needs 15 “treatment packs (red boosters)”. Now managers in lower level face more injury problem as the pitch is less upgraded (which can be updated in the training ground section, but it takes time to develop a fully upgraded pitch). Also due to frequent injuries in the lower level, the managers face scarcity of “treatment packs (red boosters)”. So, in this case, you need your backup player t fill the shoe of an injured regular team player.

While playing Champions League or CUP  matches always try to play the 1st leg match with your best team irrespective of the opponent. If you get a healthy lead in the 1st leg and some key players are carrying a card for the second leg, then replace those players for the 2nd leg, so that they won’t face suspension for next round match after the second leg if they receive a card in the second leg.

The same way if your key player is carrying a card in the league and one more card in the next match will suspend him for the following match after the next game then drop the player if your next opponent is weaker and give your backup the player a chance.

If your any first team player gets a yellow card during a match and you have a healthy lead, then try to substitute with a decent player in that position. It will decrease the possibility of getting a second yellow (which will lead to suspension in the following match)

Suppose you have 2 matches play within a small span of time, say 3 hours. Which is really hard due to the reduced player condition after the 1st match. So if your first match opponent is easy and you are stronger than them then try to use your second team, means use as much benched player as you can.

You might be lacking “Rest Packs (Green boosters)” so it can save lots of conditions/energies of your best players while playing the next match against the tougher opponent.

League is like a Marathon race consisting of 26 matches, therefore, you will get time recover even if you have lost or made a draw in one or two matches. So try to play with the second team against an easy opponent and play with your best team against strong opponents.

In case you are having tight schedules like mentioned above, you can reschedule matches according to your comfortable time to increase the time between the two fixtures. Although for this you need to be the home team of one of the two matches

Having 90%+ condition on each player before a match is very important. Also keep the training bonus close to 10. (To know how to maintain the training bonus around 10, click here.) Also, try to keep the player’s morale as high as possible.
Let us know if the article was helpful or not and feel free to ask if you have doubt on anything. We will appreciate your valuable feedback